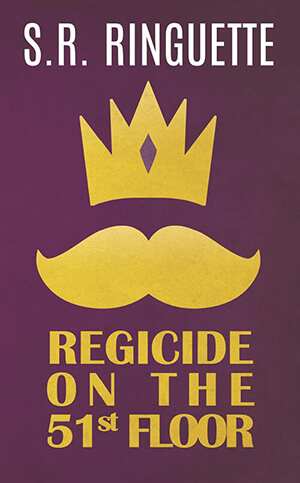 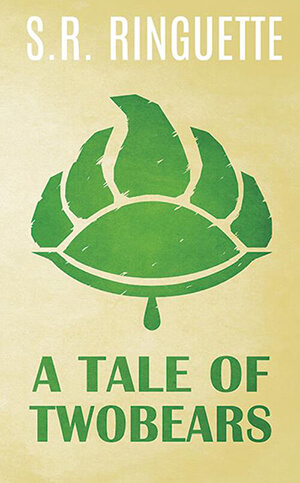 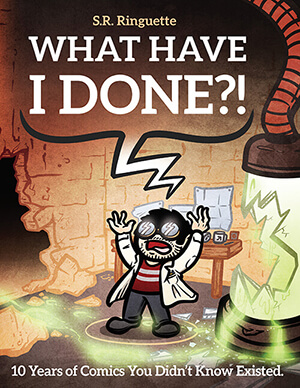 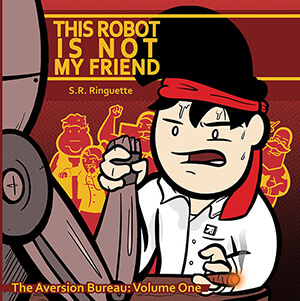 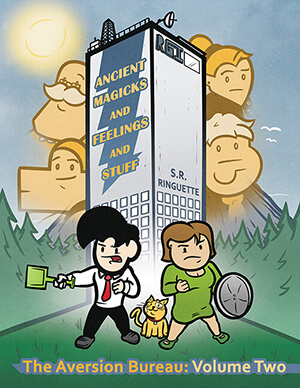 Stories of the world’s most well-meaning, yet woefully underfunded and mismanaged apocalypse-prevention agency as it attempts to thwart unimaginable evils on a budget. The Aversion Bureau is full collected between two volumes, and is the universe upon which my two novels are based.
See the Books

A no-concepts-barred gag comic strip with a name that sought to lampoon a Web Cartooning Industry trope, it quickly grew away from that and became its own pop-culture-joke-engine that saw the front page of Reddit several times during its run. The strip's greatest hits are collected in my 10-year anniversary collection.
See the Collection

A flash-in-the-pan return to cartooning almost a year and a half after the end of Gamer Roommates. Based on nothing, bound by no rules of "theme" or "topic" - it was all over the place, and a lot of fun. IT HAS PICTURES' entire run plus 21 never-before-seen-online strips are included in my 10-year anniversary collection.
See the Collection

Trying really hard to make you laugh since 2007.

A cartoonist, author, educator, painter, and barely-active social media whisper – Sebastien created comics and wrote under the pen name S.R. Ringuette from 2007-2017. His comics have been printed in newspapers & magazines, as well as making several appearances on the front pages of Reddit, and his illustrations have even been featured in award-winning web series. After nearly ten years of exhibiting at comic expos, and selling his books to the wonderful supporters he was lucky enough to get a chance to entertain during that run, he entered a long-term hiatus after the completion of a final 10-year anniversary omnibus in 2018.

All his collected works and current projects are chronicled on this simple website. If you’re so inclined, follow him on social media in the off chance he gets back on that content-creator horse again sometime in the future – I promise you’ll be the first to know. 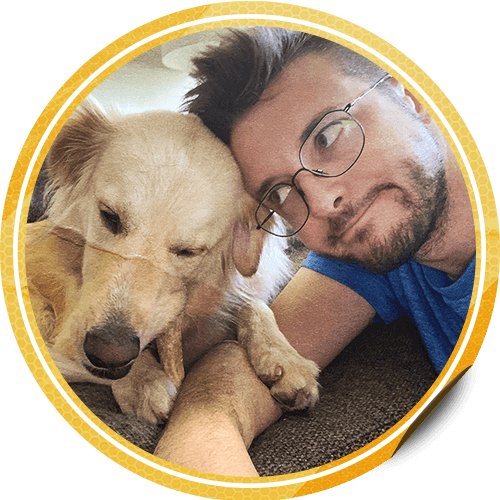 Just incase you forgot who sent you here. 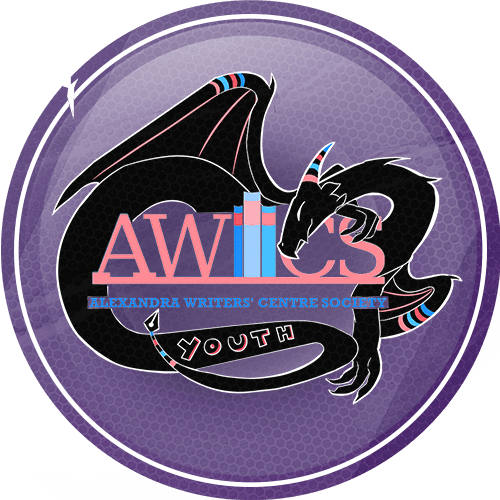 In 2014, I founded a twice-monthly after school cartooning class for kids & teens in my hometown of Calgary, Alberta named “Pen & Panel.” If you(th) or some youth you know currently resides in that geographical area and would like to learn more about cartooning, design, illustration, and marketing yourself in the digital comics age – check out the class, which is run as part of the outstanding Alexandra Writer’s Centre Society youth programs.

Intrigued? That’s not all. Any creative youth in Alberta should do themselves a favour and enroll in Camp Wordsworth – a sleepaway summer camp for creatives that draws some of the country’s best poets, writers, artists, and actors to teach invaluable classes against an unforgettable natural backdrop. I have taught and worked as a counsellor at this camp and can confidently state that it is one of the best things to ever happen anywhere.

We also play Dungeons & Dragons, if you're into that.